Hendrika Dyke (Diek), also called Reka, was born in 1844 to Gerrit Hendrik Dyk and Jenne De Groot. Her father was a Timmerman (carpenter) in Uelsen.

On May 26, 1868 in Den Ham, Overijssel, Netherlands, Reka married Berend Kolkman. Also called Benjamin, Berend was the son of Gerrit Jan Kolkman and Janna Elkenaar. At the time of their marriage, Berend was 29 years old and Reka was 24. The newlyweds settled down in Den Ham, where Berend worked as a hired man.

Their first two children were born here in Den Ham:

Johanna was blind her whole life. When the Kolkman children were born, Berend was described as a landbouwer or farmer.

Emigrating from Den Ham to America

Hendrika Dyke Kolkman’s father and siblings had already emigrated by the time that she, Berend, and their two children decided to join them. They left Den Ham and came to Allendale, Michigan in late 1879 or early 1880. Here they had three more children:

Berend and Reka were members of the Christian Reformed Church in Allendale. They later moved to Grand Rapids, where they became members of Grandville Avenue CRC. Reka died in Grand Rapids, Kent County, Michigan on March 13, 1919. 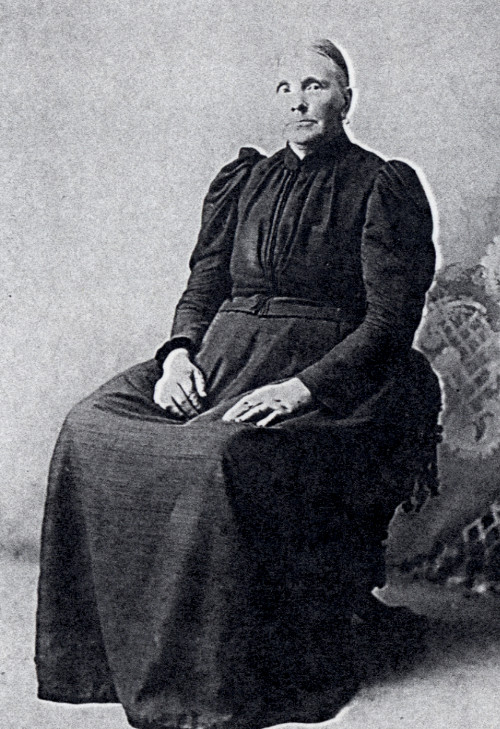 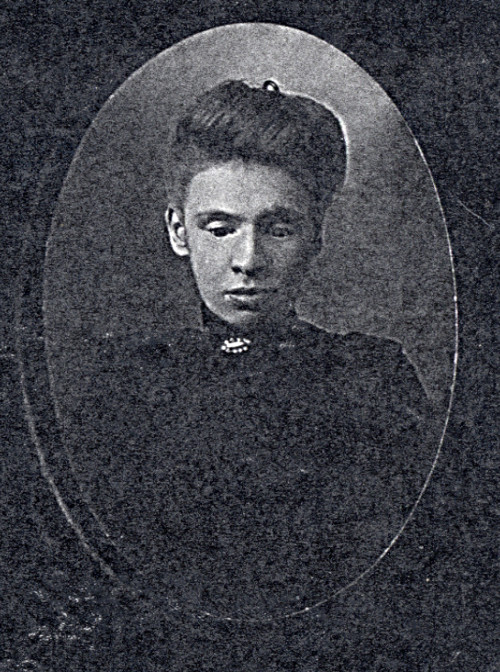