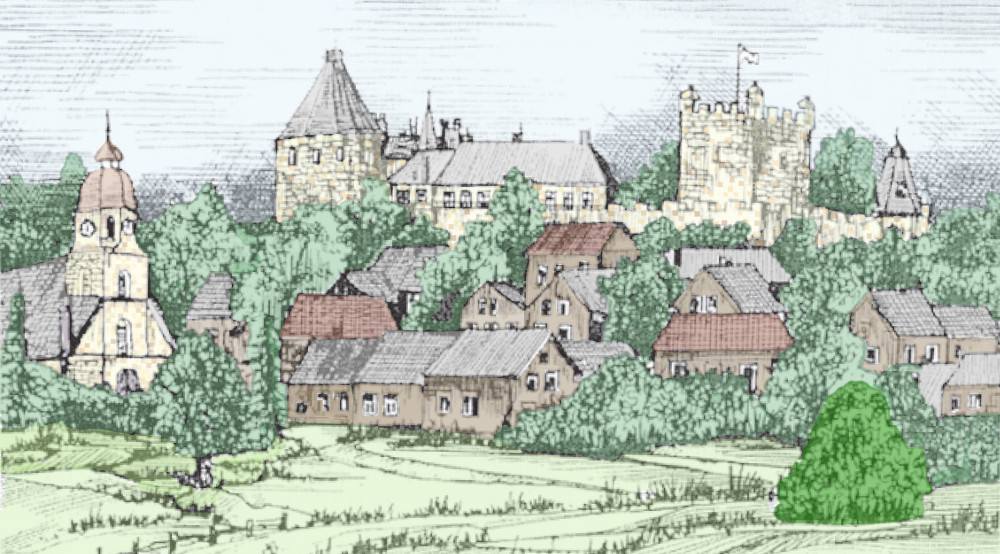 Below are translations of individual chapters from Ludwig Sager’s book, Die Grafschaft Bentheim in die Geschichte (County Bentheim in History, or The History of The County of Bentheim). The original text has been supplemented with additional information. Chapters will be published as they come available.

About the Author: Ludwig Sager was a teacher for 43 years in Grafschaft Bentheim as well as a prolific writer. He published more than a dozen books, several historical plays, numerous poems, and articles for local newspapers and also the Historical Society of Bentheim. After the Second World War, he was asked to write a local history book for the school system. The result was the above mentioned work, which we were permitted to translate for the Bentheimers International Society. Ludwig Sager was born January 25, 1886 in Schüttorf and died May 24, 1970 in Neuenhaus. 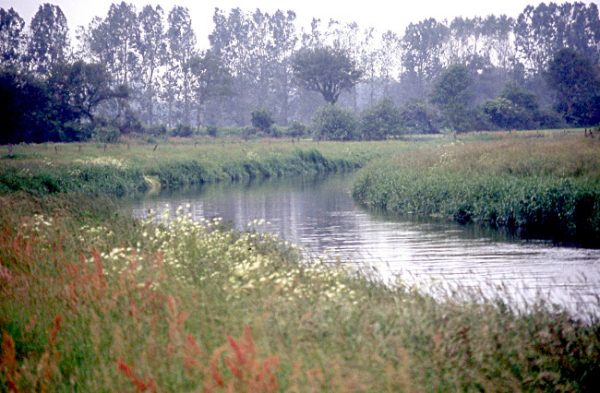 In Chapter One, Sager explains how the Vechte River influenced Grafschaft Bentheim’s development and how the position of count became an inherited noble title.