Jan Harm Lemmen was born in Laar on September 15, 1826, the second child of Geert Jan Ranters and Fenigje Lemmen. He had an older brother Berend Jan and two sisters named Lamberdina (the first having died after living only a few days).

As a boy, Jan Harm worked in the Netherlands on “The Weaver’s Farm” owned by Geertruid Bruggeman, a widow. Besides doing farm work, he helped out in the cottage industry of weaving during the winter months.

On October 2, 1846, Rev. A.C. Van Raalte and his group of 53 colonists departed from Rotterdam on the Southerner, bound for the United States. This created quite a stir among other like–minded people in the Netherlands and Grafschaft Bentheim. When Jan Harm heard that a large group from the Emlichheim area was planning to follow Van Raalte, he joined in.

On February 19, 1847, Jan Harm applied for immigration in Neuenhaus, citing religious reasons. He was 20 years old and on the draft list for the German army. He included 100 marks with his application. The assumption is that he crossed the border into the Netherlands and left without the authorities knowing about it.

Thus, on March 23, he and 69 other passengers boarded the Antoinette Marie for New York, finally reaching Holland, Michigan on June 20. Five years later, on September 2, 1852, Jan Harm Lemmen bought a 46–acre farm in Laketown Township for $58.37.

Jan Harm Lemmen died on August 8, 1911 on his farm and was buried in the Graafschap Cemetery. His wife Lammigje Vredeveld passed away October 4, 1924 and was buried alongside her husband. 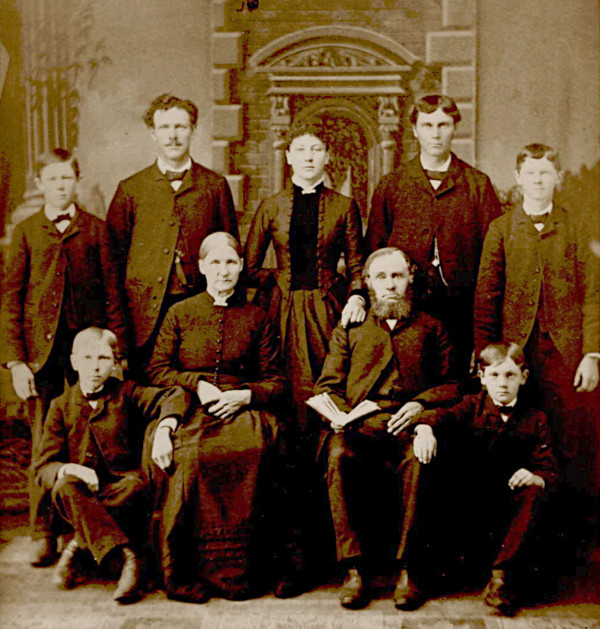 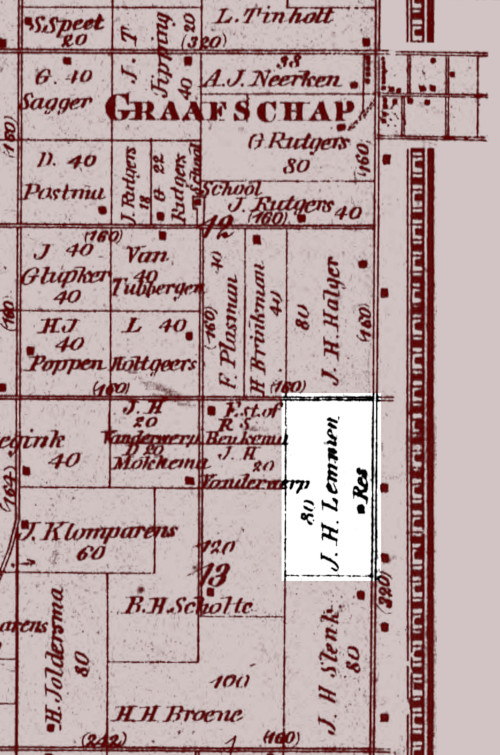 Portion of the 1873 plat map of Laketown Township showing Jan Harm’s farm in Section 13. It had increased to 80 acres. Below: Jan Harm and Lammigje’s gravesite in Graafschap Cemetery. 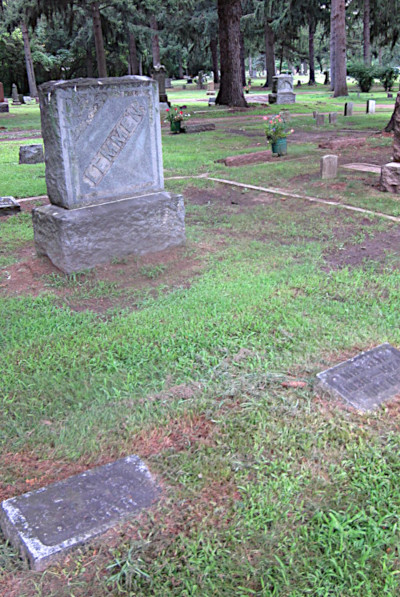