Gerritdina Lemmen was born on September 1, 1856 in Laar, the fourth child of the weaver and farmer Berend Jan Lemmen and Fenne Schoemaker. Dena/Dina Lemmen had three older siblings who were born in Grafschaft Bentheim: Fennegien, Gerrit, and Hermannes. Her parents had her baptized by the Separatists in Emlichheim.

When Gerritdina was one year old, her family sold their family farm in order to emigrate to the United States. Her father’s brother and sister, Jan Harm Lemmen and aunt Lamberdina Lemmen, had already left the county to settle in Michigan.

The family left from Bremen on the Bark Laura on August 11, 1857. The sailing ship reached New York about ten weeks later, on October 5. From there, they traveled to Laketown Township in Allegan County, where they bought 120 acres of uncleared land just west of Graafschap. The children worked alongside their parents in clearing the land so that they could begin to farm.

On June 5, 1876, Gerritdina married Hendrik Hellenthal. Hendrik was born in 1844 in Overijssel, Netherlands to Johannes and Geertje Hellenthal, and emigrated in 1847 at the age of three. Gerritdina moved into his home in Fillmore Township, where Hendrik was a farmer. They had six children:

Gerritdina Lemmen died on September 5, 1895 in Fillmore Township. Hendrik re–married on October 2, 1907 to Vostje (DeWitt) Vos, but by 1920, he was divorced and living with his son Benjamin’s family in Holland. He died on November 25, 1922. 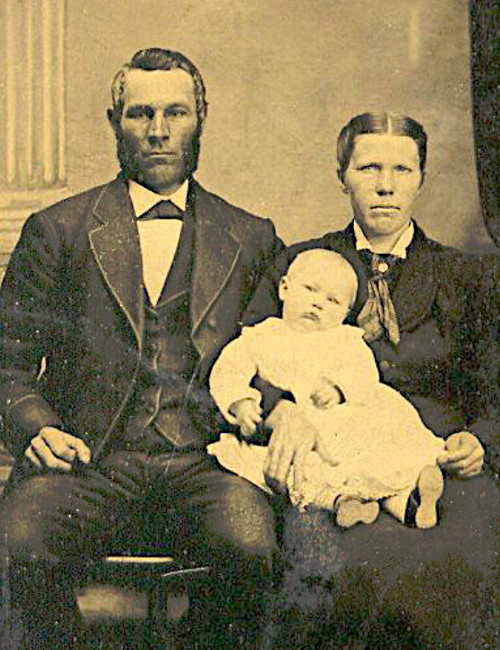 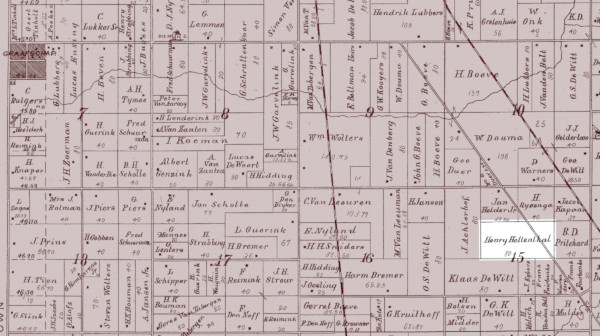