Frederik Dyke (Diek, Dyk) was born on August 3, 1850 to Gerrit Hendrik Dyk and Jenne De Groot. His father was a Timmerman (carpenter) in Uelsen. On September 1, he was baptized in Uelsen. He emigrated to America in 1872 when he was 22 years old. According to U.S. Census records, Frederik was living in Overissel, Allegan County, Michigan by 1880.

The 1900 Census lists Frederik as living in the city of Holland. He is a widower, living with three of his children, Gerrit, Hattie and Jennie, and a 22-year-old housekeeper, Gertrude Wooddick.

On February 4, 1902, Frederik Dyke married Gertie Van Slooten Timmer, a widow. By 1910, Frederik and Gertie are living in the city of Wyoming, Michigan, where Frederik was a farmer.

By the time of the 1920 Census, Gertie was deceased and Frederik was living with his nephew, Johannes Kolkman. Frederik Dyke died in 1926 in Wyoming. 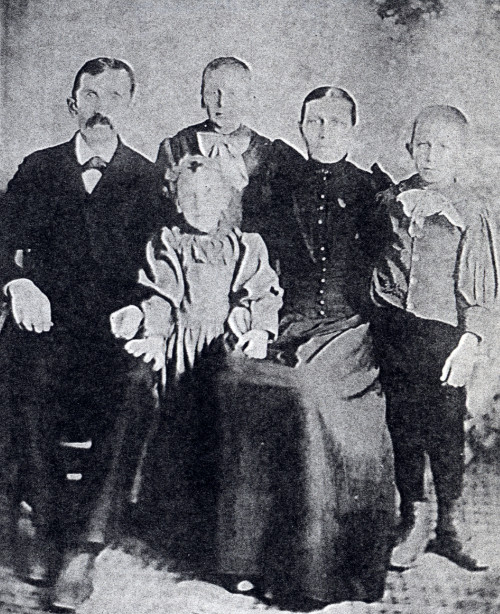 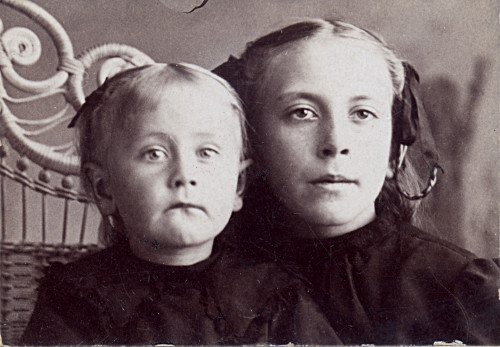