Berent Jan Lemmen Sr. was born on August 6, 1805 in Laar to Berend Lemmen and Ide Wiggers. He was the fifth of seven children born to this couple. Berent Jan worked as a weaver in the Emlichheim area.

Sometime before 1832, Berent Jan married Hinderkien Prüüst (the marriage record has not been found). She was born on May 4, 1813 and died February 5, 1869 in Neuringe. They had three children:

In 1817, colonists began to settle the area of Neuringe, an uninhabited heath. This area bordered on a small canal or river that separated Neuringe from the Netherlands. By the 1850s, however, many of these colonists had died, but new colonists returned in the 1860s. Berent Jan’s name was among the first in the list of names. Here he owned  a strip of land around 50 meters by 300 meters, about 6 “Morgan” (1.5 hectares, or 3.7 acres).

Berent Jan and wife Hinderkien shared a house on this property with their son Jan and his family. He was an “Altenteiler”: According to 1868 records, he annually received a pension of five gulden, free room and board, and free clothes, which Jan paid.

By 1857, a number of his family members had emigrated to Graafschap, Michigan, including son Berent Jan Jr., his sister, Fenigje Lemmen, and her children.

After his wife Hinderkien died in 1869, Berent Jan wrote to his son, Berent Jan Jr., and asked if he could come over and live with them in Laketown Township. On April 18, 1873, he arrived in New York on the SS Minnesota. He lived with his son’s family for the remainder of his life. Berent Jan Lemmen Sr. passed away on May 15, 1893, and was buried in the East Holland Cemetery. 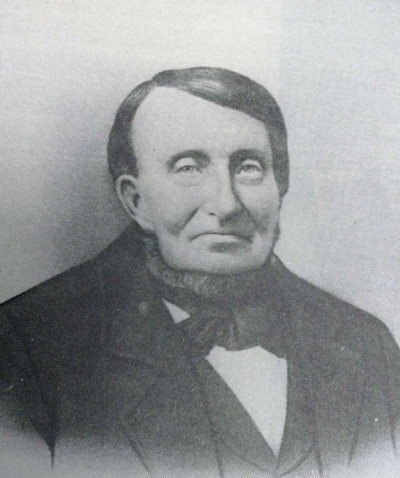 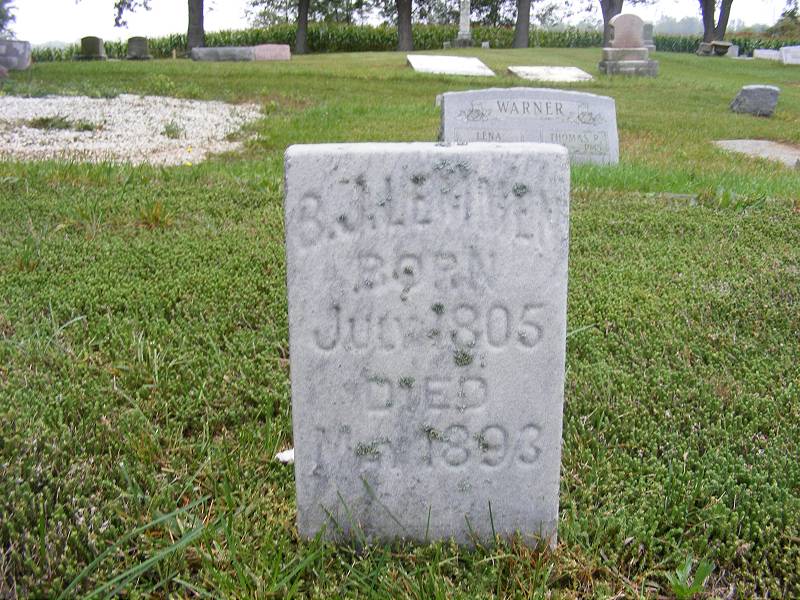