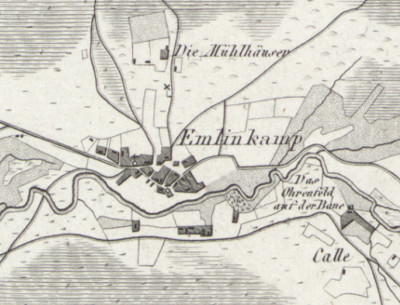 Albert Lotterman was born on July 31, 1857 in Coevorden, the Netherlands. He was the oldest son of Berend Jan Lotterman from Emlichheim and Hendrickien Scheerhorn. They were also the parents of Hendrik, Willem, and Evert, and for a brief time a daughter, Engelina. (Engelina lived from March 1863 to April 1865 and died in Coevorden.) German records report Berend Jan’s occupation to be a day laborer (Heuermann).

On April 5, 1882, Albert, his mother Hendrickien, and his brothers Willem and Evert departed from the port of Antwerp, Belgium for New York on the S.S. Switzerland. Albert was 24 years old. His younger brother Hendrik had left a year earlier, and the rest of the family followed him to Michigan.

In Allendale, Albert and his brother Hendrik bought farmland on 52nd Avenue just north of Pierce Street. On March 15, 1883, they bought 30 acres for $850. A primitive house, possibly a log cabin, was already there when they bought the property. On December 31, 1885, they bought two ten-acre parcels next to the original land, for a total of 50 acres.

The Lotterman family first joined the Christian Reformed Church of Allendale in 1883; the church records state that they came from Zeeland (Michigan). In 1889, Albert Lotterman transferred his church membership to a church in Grand Rapids where he had moved to, while brother Hendrik continued working the farm.

According to the Citizens Historical Association records for Grand Rapids, Albert farmed in Allendale for two years before working in Grand Rapids. He was first a peddler and teamster and then took various positions in Grand Rapids’ furniture industry: 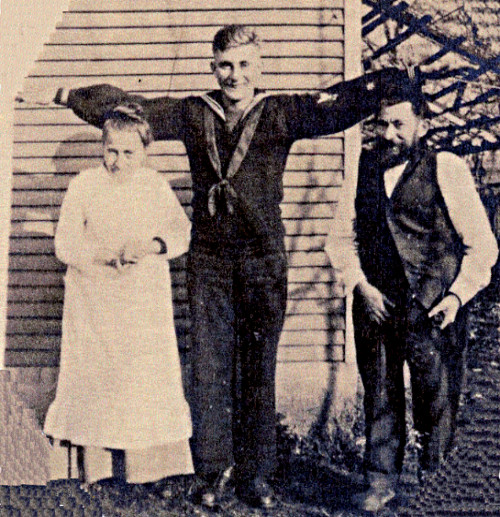 Albert and Sarah with their son Peter. 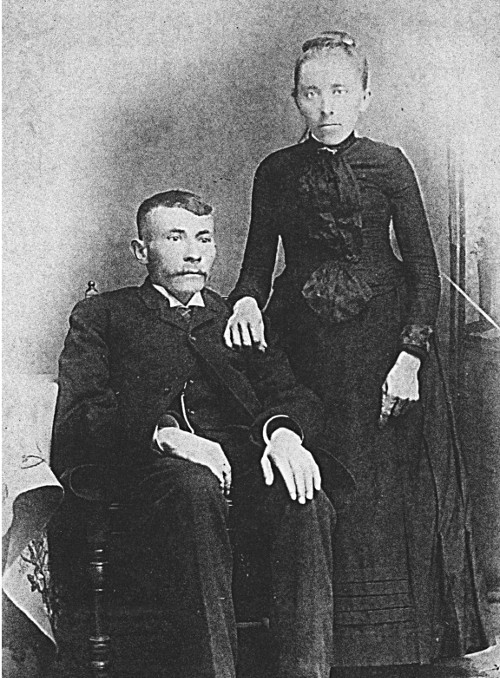 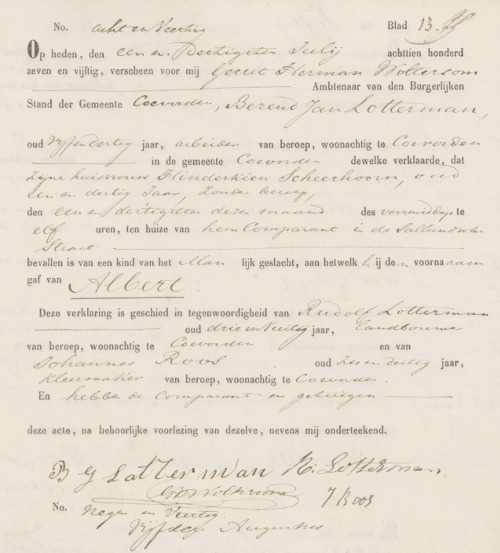 Albert Lotterman’s birth was recorded in the registry at Coevorden, the Netherlands. 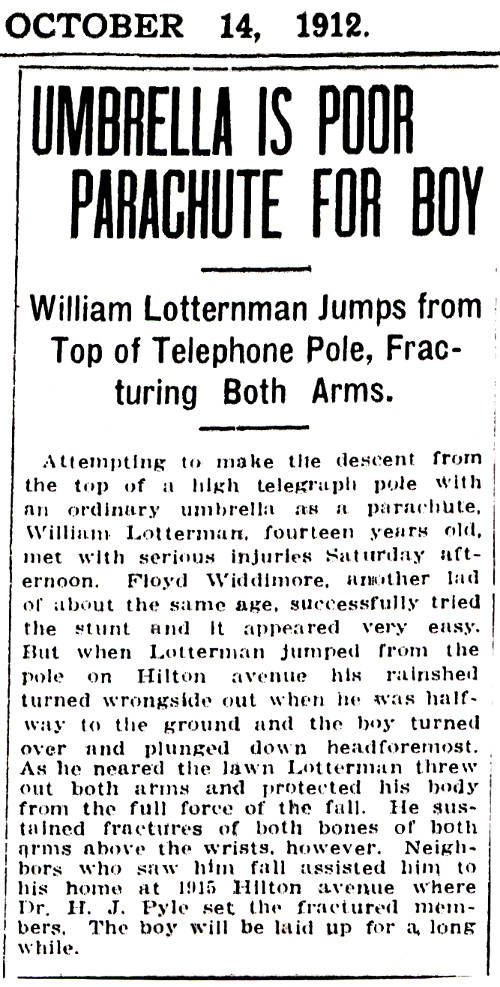 Albert Lotterman’s youngest son Willem made the news in 1912.