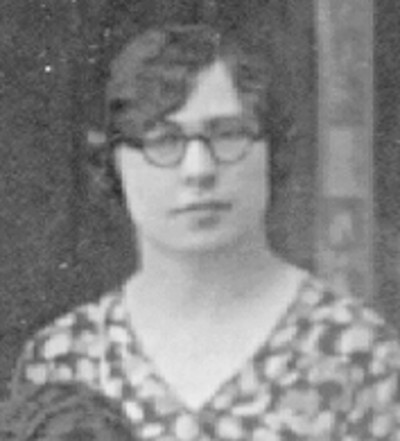 Sena Gemmen Scholma was the daughter of Jan Hendrik Gemmen and Grace Broene Lotterman Gemmen. She was born in 1907 and was 14 years old when she wrote this letter about her sister Jennie’s wedding. She married Claude Scholma, was a graduate of Calvin University, and taught at Fremont Christian and Allendale Christian schools.

I must write and tell you about my sister’s wedding which took place yesterday in the farm home. You know, she has been keeping company for some time now with George Frens from Reeman. We feel like a stranger just sort of came along and carried her off, seeing as how we didn’t get acquainted with him very good. He couldn’t come very often to see her and when he did, then someone had to meet him at the depot and seeing time was precious, we had to make ourselves scarce so she could get acquainted.

Of course you’ll read all about the wedding in the Coopersville Observer or the Zeeland Record alright as my sister, Hattie, is the reporter and she puts in most everything. I understand she sometimes puts them in twice, as she gets paid so much per line, but there’s always some interesting details that a body’d like to know about that don’t get in the paper—about my new outfit for instance. I got a new red jacket and a plaid dress and a cute black leghorn that ties with a cute little bow under my chin. My jacket is changeable silk with leg of mutton sleeves and buttons in front. I sent to Sears Roebuck for them, so I think they must be the latest style coming all the way from Chicago like that, don’t you? Every one says I look real stylish but I know they’re just saying that cause it’s true. I want to get some new white shoes later on if I can manage but it’s kinda cold for them now.

Well, there were quite a lot of people to the wedding. First the Dominie came in white as a sheet. I don’t know if he was scart (scared) seeing so many people or whether he realized getting married is such a serious business. He has a big family, you know. The Juffrouw was there and looked real stylish. The groom (they called him) meaning George came in sorta smiling like the cat that just swallowed the canary. I reckon he thought he was fooling Jennie, her not knowing as how he borrowed $10.00 from Will Mulder, that’s Hattie’s man, to pay for the ring. 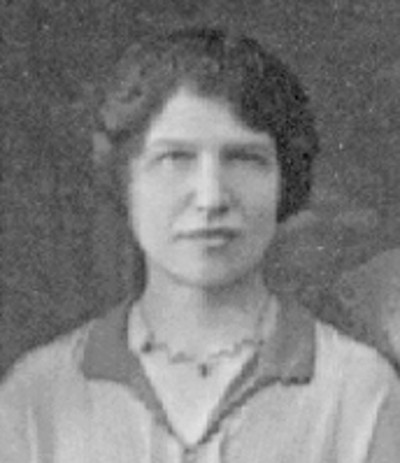 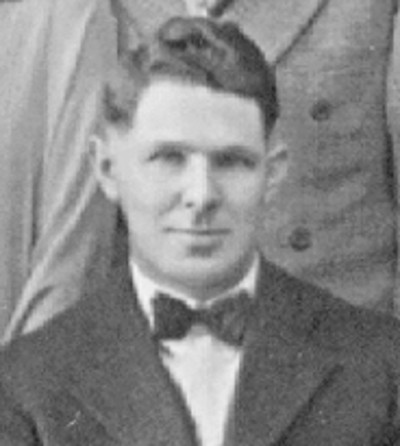 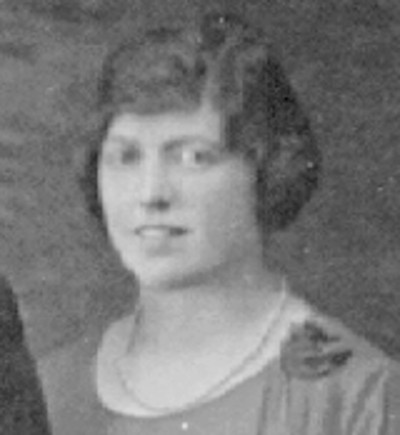 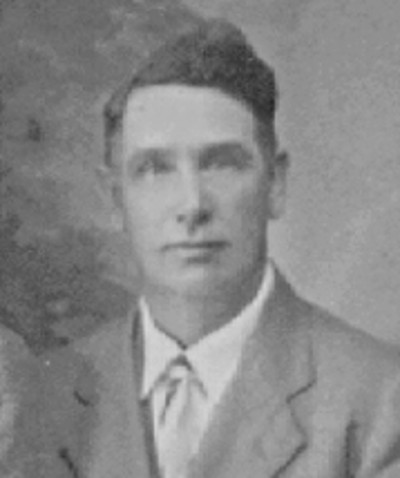 Then Herman Lotterman came in, they call him the best man—well, we thought he was, as how he’s our brother, but Jennie didn’t think so!

Then this woman came in making such a splash! The dress she had on was probably one she borrowed. It was so long it most dragged on the floor and the sleeves—my my my! They didn’t even come to the elbows and although it wasn’t a bit cold she had on a pair of old pink gloves with the fingers cut off. She acted like she owned half the town, but I remember when they didn’t even have a surrey with fringe on like Josie’s folks had.

Lena was there too. The hat she had on was something—a little piece of something on top of her head and some feathers that started down towards her nose and all of sudden took a notion to turn up again. She played the wedding march, she plays mostly with one finger, but a couple times she used her left hand, too, and my, that made awful pretty music.

Alice sang a solo, “Here Comes The Bride.” She sings awful pretty too, and she didn’t seem to be scared at all.

Jennie came in stepping to the music, sort of stumbling in her high heels, but sorta slow like maybe she didn’t want to go through with it after all, but Ben was holding on to her all the time, urging her along.

When he got up front he handed her over to George as if he was glad to get her out of the house. He thinks he’s losing a sister, but now we got George as our brother-in-law. The D. then spoke kinda slow like and he says “Who gives this maid away?” I just sat there determined I wasn’t going to be the one to tell how she always went to school and didn’t know beans about cooking. The family sent her to college to get a little culture but I never heard whether she got it or not. Finally Ben said “I do” and I think it was O.K. as no one said anything. Well, we got through that O.K. but then they started this business about the ring. Herm was fishing in all his pockets and everyone looked scared, thinking he lost it. You know he’s no hand to keep track of nothing. Finally he gave it to George and they had an awful time tugging and pulling to get it on Jennie’s finger cause she’s so awful plump, you know.

A few more words and they were married. We had a hot dinner using sawhorses with planks for tables and our long red table cloth. In the corner we had a fish bowl with punch. It really was only lemonade with a quart of canned wild blackberries to make it kinda fancy looking.

There were several cousins and friends for waitresses (they had new calico aprons trimmed with ric-rac and a big bow in back). We had some stuff in oatmeal dishes that looked like cold buttermilk pop, only more yellow and had a slice of banana on top. But I guess it was something else cause we never ate bananas on our pop for every day. We had carrots and peas mixed cause we didn’t have enough of one kind, and anyway it took less bowls by mixing them together. We had a nice cake. A layer cake and lots other things too.

They got married at 11 o’clock and we had dinner at 12 and then in the afternoon they left because George had to get back to his farm and chores. When the chivareers came and we told them that George and Jennie were in Fremont they wouldn’t believe us, but after a lot of noise and waiting and more noise and more waiting they finally took up a collection outside and told us to give it to them. It amounted to 28 cents. Now I can’t tell you more cause I want to mail this while I got my hat on.

As soon as they get some furniture we can all go over to visit them. 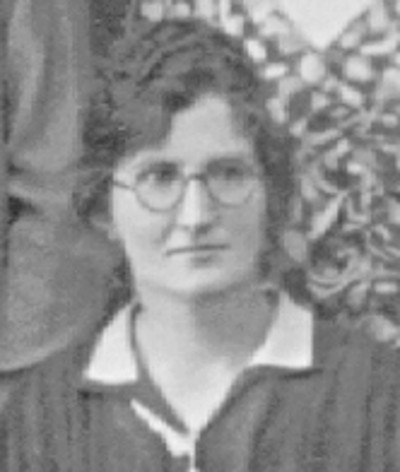 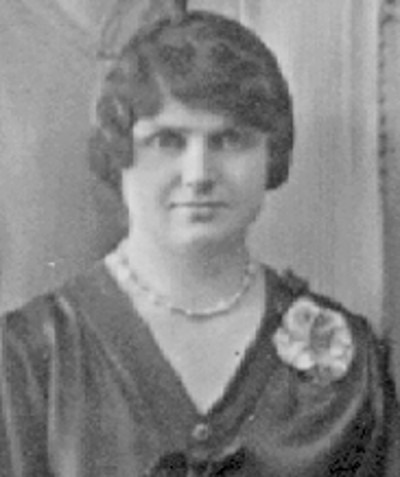